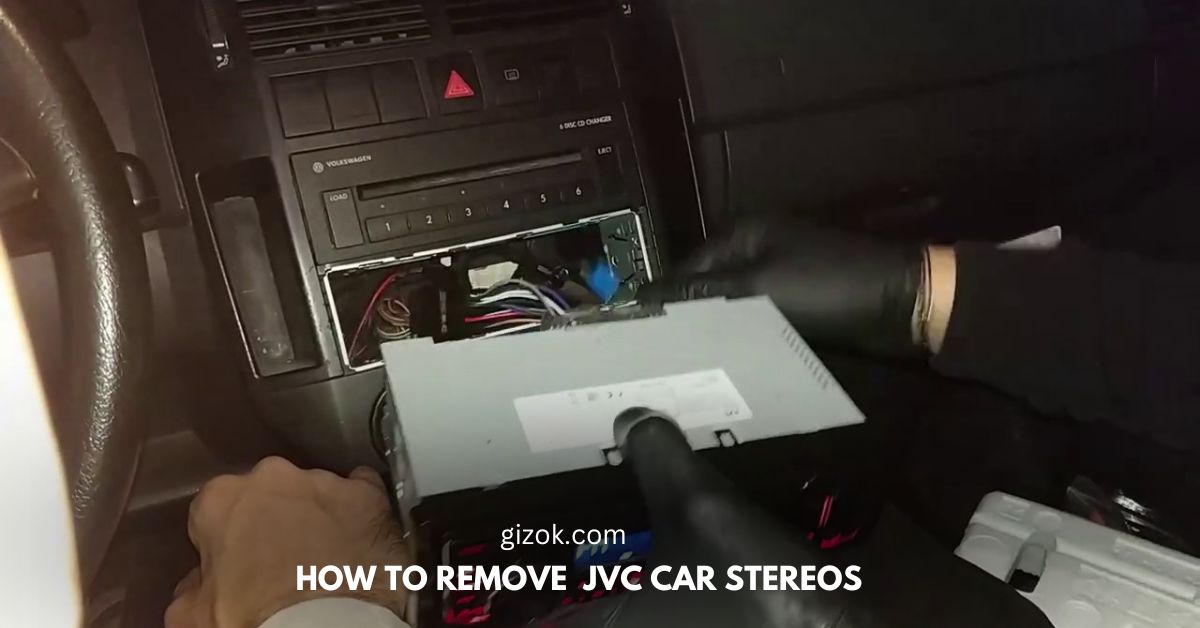 Is your stereo malfunctioning? Then, you should take it out of the stereo deck on your dashboard and take a look at it. Not sure how to do that? No need to get worked up; we got your back!

This tutorial is for JVC stereo users, as the title suggests. We will show you how to remove JVC car stereos with keys and without keys so that you can deal with the situation even if you don’t have all the necessary tools at hand.

How To Remove JVC Car Stereos With Keys And Without Keys

How To Remove JVC Car Stereos With Keys

Then, remove the trim that runs along the edges of the stereo. You can use the removal key or a flathead screwdriver to take them off. Slowly pry them off. It’s imperative that you exercise caution while removing the trims. If you are not careful, you might end up breaking them.

Step 3. Push The Key Through The Side Of The Stereo

If you have a dedicated radio removal tool or key, try pushing it through the stereo side. You should be able to plunge it in and hear a clicking sound. After you hear the click, wiggle the key a bit.

Step 4. Pull The Unit Out

Now, you should be able to able to pull out the unit from the dashboard. Grab it and pull it out slowly. You have to disconnect the stereo from the wiring harness before bringing it out.

How To Remove JVC Car Stereos Without Keys

Then, pull out the trims using a Phillips screwdriver. A gap will open up between the stereo unit and the mounting cradle, once the trims are out of the way.

If you don’t have the right tool, you can improvise with a kitchen knife, a credit card, or a screwdriver. You can slide it into the sides of the stereo and give it a shimmy, just like the removal key.

Step 4. Push The Knife Through The Side Of The Stereo

Now run the knife along the side of the stereo and look for a slot to push the knife into. Once you find one, slowly insert the blade of the knife. Keep on pushing carefully until you hear a click.

The unit is now ready for extraction. You can slowly pull it out of the mounting cradle. Unplug the wires from the connectors before taking the stereo out.

How Do You Get A Car Stereo Out Without Keys?

You will have to use a stereo removal key or something similar, like a butter knife, a flathead screwdriver, or a plastic card, to unlock the stereo from the dashboard mounting cradle. In older models, you will have to remove the dashboard trim first. Newer stereos have a more minimalistic design, so you won’t have to deal with the trim. Gently insert the removal tool into the sides to pry up the stereo.

How Do You Remove A JVC Stereo From A Car?

You can remove a JVC stereo from a car by using specialized removal keys or a substitute tool that you can push through the sides of the unit. The tip of the removal tool will unlock the mount’s locking mechanism and allow you to remove the stereo from the dashboard.

What Can I Use To Remove A Car Stereo?

You won’t need anything else if you have a radio removal key set. If you don’t, you will have to look for something that can replicate the keys. A regular kitchen knife is the first thing that comes to mind. The blade of the knife can easily go into the gap between the stereo and the dashboard. So, you can use the knife to pry out the stereo. A credit card or a flathead screwdriver can also be viable removal key alternatives.

How Do You Use A Stereo Removal Tool?

The stereo removal tool undoes the locking mechanism in the stereo deck. You have to insert it into the gaps along the sides and push it until you hear a click. The clicking sound will confirm that the stereo has been released from the mount.

Thanks for being with us from the start. You should now have a clear idea about how to remove JVC car stereos with keys and without keys.  The process we broke down above works for all JVC units. Whether it’s an old-school analogue stereo or a modern touchscreen one, you can remove the stereo with ease. 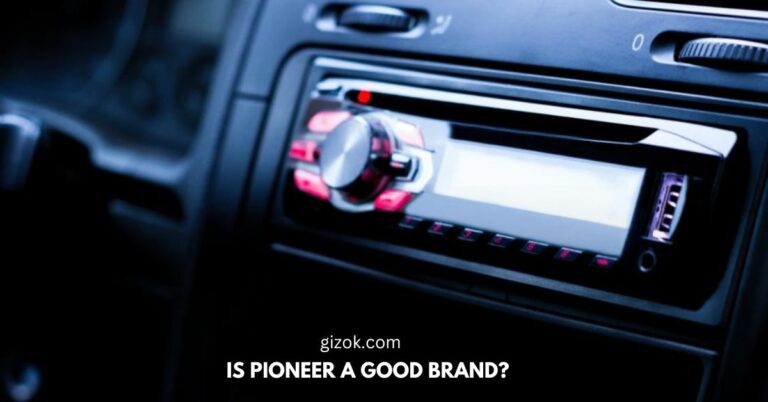 Is Pioneer a good brand? Nobody would want to buy a Pioneer stereo for their car unless they believe they can rely on the products rolled out by Pioneer. So, you have to convince yourself that Pioneer has a dependable brand reputation before investing in a Pioneer head unit.  In this write-up, we will try…

Car stereos are not the easiest internal component to clean. They can capture a lot of dust over time. So, you should try to clean them every once in a while. But if you don’t know how to clean car stereo correctly, you might damage it.  Since the stereo is delicate, you must adopt appropriate… 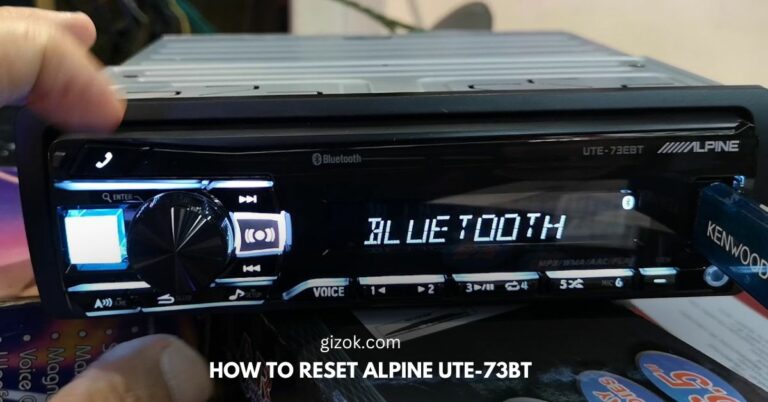 The Alpine UTE-73BT is one of the hottest car stereos on the market. It’s an easy-to-install unit that offers a host of functionalities at a pretty attractive price. The best thing about it is its crisp audio quality.  When you get your hands on your new Alpine UTE-73BT, you might feel tempted to play around…

You can play music from your smart devices on your Kenwood car stereo by connecting them via Bluetooth. However, you can only pair up to five Bluetooth devices at a time. So, if your pairing list has five devices, you need to remove one to add a new one.  So, you should know how to… 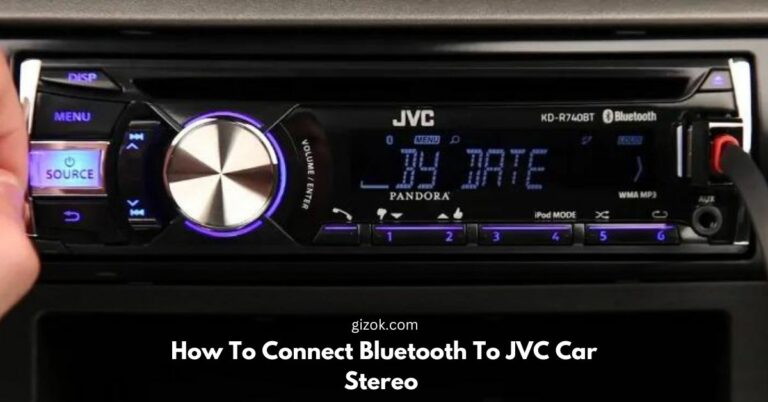 How many times did you pick up the manual of your JVC stereo to learn how to connect Bluetooth to JVC car stereo only to throw it away in agony? Trust us; you are not the only one out there!  Many users find manual instructions difficult to understand. So, we have decided to write an…